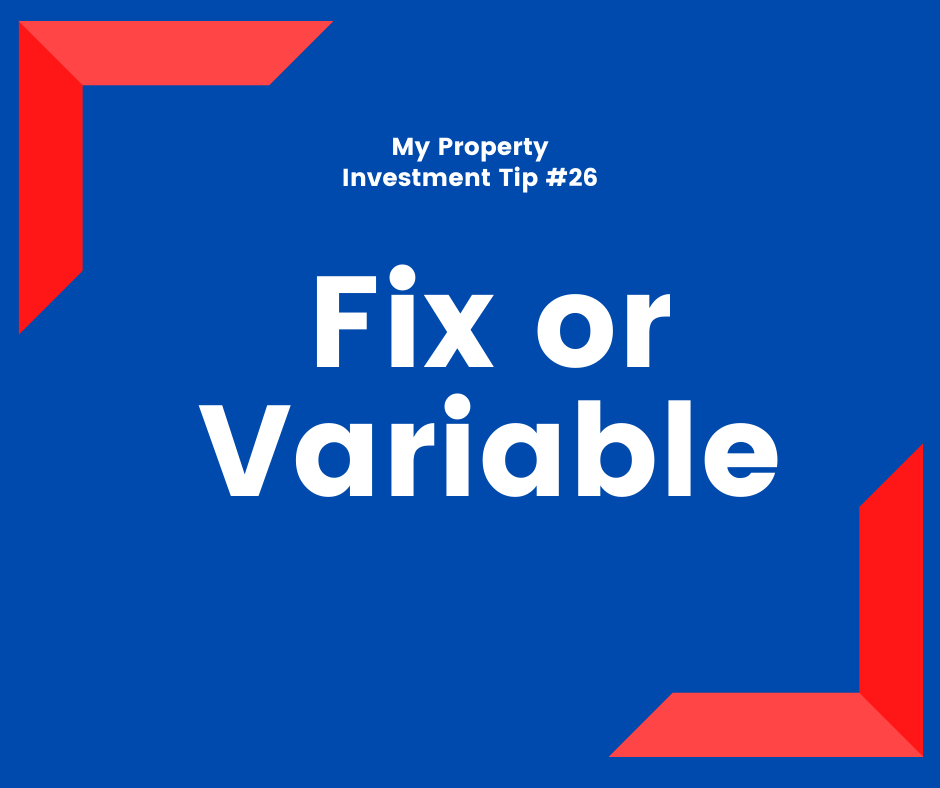 My Property Investment Tip #26
Fix or Variable?
Now a long time ago a very wise old mortgage broker who had served for many years in the banks said the following to me about fixing your interest rate:
“If you think you’re smarter than the banks, then fix it. If not, don’t”
Interesting one! But what does it actually mean?
Well did you know, the banks actually borrow the money they lend you from elsewhere? Primarily from the Reserve Bank, but also from other sources at times.
That money is borrowed at a much lower rate then lent to you at a mark up. And that’s how the banks make their money. The difference between the rate they borrow the money at, and the rate they charge you is their gross profit.
They also borrow that money at a variable rate. They don’t get a fixed option as far as I know.
If the banks could, they probably wouldn’t even offer a fixed rate at all, because it forces them to take a gamble. Which no bank likes doing.
If you’re on a fixed rate, and the banks original source of money puts its rate up, the bank can’t put the rate up on you. That’s the whole point of a fixed rate.
So the bank runs the risk of losing its profit margin, and even potentially losing money altogether!
So that’s why the fix rate is almost always higher than the variable rate. Because the bank needs to cover its arse a bit in the event of rates going up.
If you want to know what the banks think is going to happen to interest rates, just compare their fixed and variable rates.
If the fix is much higher than the variable, that means rates are going UP.
If they’re about the same, that means they’re staying the same.
If you find the rare occasion that the Fixed rate is LOWER than the variable rate, that means they think rates are going DOWN, and they are trying to encourage you to fix on a higher rate so they can get more money out of you.
So as the wise man said, if you think you’re smarter than the banks, fix your rate. If not, stay on the variable. I think that’s a great way to look at it.
Another way though, is to look at that extra amount you pay on the fixed rate as a form of insurance. We get insurance for the very unlikely event of our house burning down, because whilst unlikely to occur, it would be a devastating blow that we probably could not afford to fix without an insurance pay out.
So… if there was insurance to protect you in the unlikely event of interest rates taking off, you would probably seriously consider it. Well fixing your rate is effectively that insurance.
The only question is, would it really take off that much? Maybe you don’t need to fix, and just maintaining a large cash buffer may be a better strategy.
There’s no right or wrong answer that suits all. You as an individual just need to get good advice about your own situation and make a decision that suits you.
For the record, I have never fixed an interest rate.
– Daimo

Want to learn more about how property investing can secure your financial future?

Daimien Patterson is the CEO of Integrity Property Investment, a property investment company based in Australia. He regularly produces books, blogs and videos on the topic of property investing, helping thousands of people create financial security and freedom through education and property investment. Get started today. 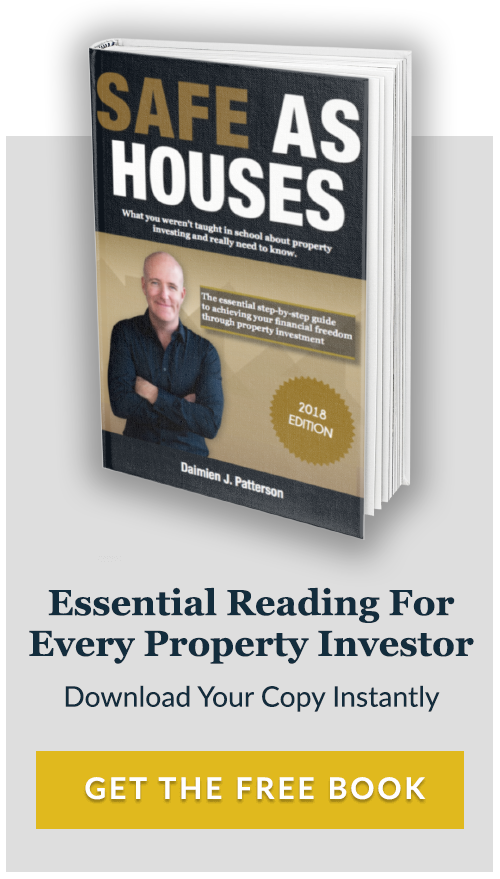 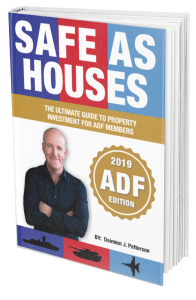 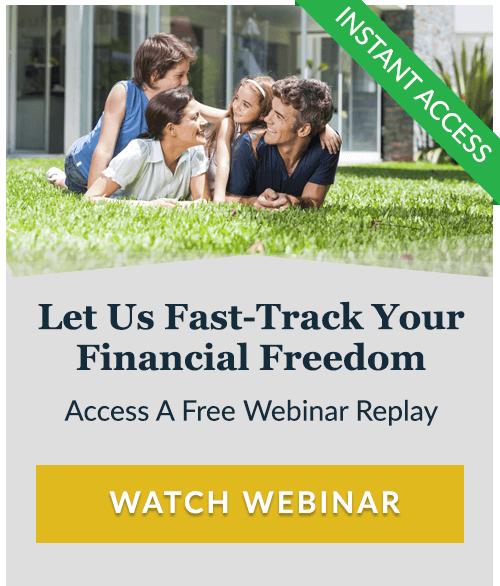 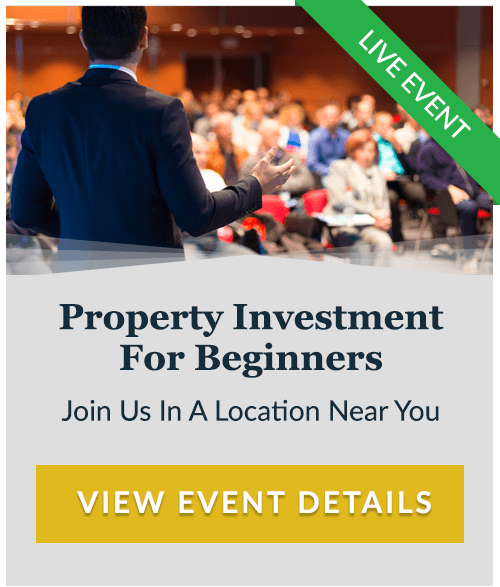